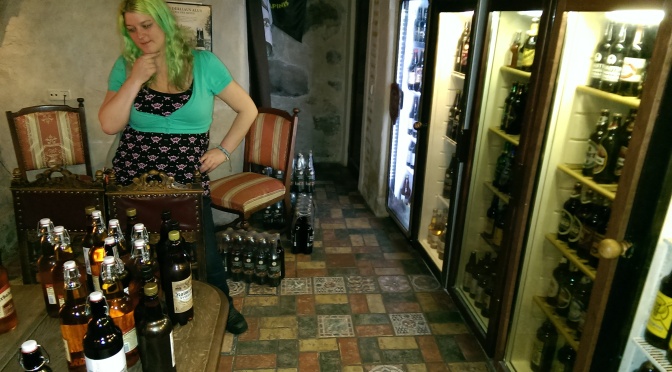 You find us one week ago, on Susan’s birthday, stepping groggily off the luxury bus from Riga to Vilnius. Bedraggled and hideously hungover. Susan’s friend Laimonas met us at the bus station (with a lovely birthday bouquet for Susan, that is still with us on our travels!). He drove us to our hostel (which was fortunate as we would never have found it on our own), which was a very bizarre little place that seemed apart from us, to be occupied by lone male travellers, all of whom were wanting to stick their man parts in the little blonde receptionist who was git loving the attention and treated our arrival as a bit of an inconvenience breaking up their worship of her. Plus we had to take our shoes off, just to check in, and then put them back on again to walk back over the road to the building where our room was and it was a TILED FLIPPING FLOOR so what the fup damage would shoes do? And we didn’t get our welcome beers!!!

Laimonas took us out to get some authentic Lithuanian food (as we had eaten nothing since Estonia) and we ended up at a lovely “not fancy even though it looks fancy and the food is really good” restaurant called Forest with a massive tree in the middle, having some Zeppelins (potato dumplings filled with meat – exactly what the doctor ordered in a starving/hangover state), nice pasta and a bottle of wine. He had to make his excuses and leave at about 10pm as his fiancee was having a party back at their apartment, which was a pity as we were having great craic reminiscing about the wild tines in Copenhagen and catching up, so left us to continue our wanderings in search of dubious old Lithuanian men to talk shit to us alone. We thought we had found them in a “Beer Bar” we found in a cellar, but it actually turned out to be a git fancy posh craft beer shop/bar and nowhere near divey enough. Matters were made worse when the barmaid asked us which beer we wanted and after staring blankly at all the walls/shelves/fridges full of beers beyond imagining, in languages we couldn’t understand, we asked her for a “nice strong light beer”, in response to which we were handed bottles of 15% hideous, barely drinkable liquids (she got one of the requests right I suppose!) that we forced down with grimaces and struggles to keep down the vomit. We left as quietly as we could (so she wouldn’t see the couple of centimetres we’d decided was a polite level to leave in the glass without looking like a non beer appreciating heathen) and headed further into the old town where we found another bar with lots of people hanging around outside that looked lively and hopefully dubious. Unfortunately on requesting a beer, we had learned from our previous error and asked for a “pilsner”, only to be told that they only sold their own beers that were brewed on the premises. We ordered a light beer and it was actually quite nice and not rank rank t rank rank compared to the last one but to be fair anything we put in our mouths after the previous beer would have been lovely. We perked ourseleves up a bit by nobbing about drawing our sure fire whammy hit comic “Part Jill – Part Spider”, as there was nee craic. We consulted the map of Vilnius that the hostel minx had given us and noticed a rock bar (Bix Baras) that sounded good, and decided to have one last pint there as we were just not on top form after the carnage in Riga and had to be up quite early the next day to catch our flights to Kiev. Got to said rock bar only to find more nee craic and Susan was lamenting not remembering where the skin head nazi bar was she’d been in last time in Vilnius, as at least there was plenty of dubiousness and heated debating to be done there. We wandered back to the hostel, where the hostel girl and her harem of boys were playing beer pong and we proceeded to be invisible despite throwing witty encouragement at them throughout the game. Finally got her attention and got some beers then retired to our non-deluxe deluxe room (with only one owl) for a nice nice t nice nice sleep.

Despite Susan being awake all night worrying/dreaming we were going to miss the flight, we were there in uncharacteristically good time for it, checked our bags in (LUXURY!!), got through the meagre queues at security and had a quick beer in the Heineken Bar before heading down to the gate only to find there was another bar there that sold flipping cherry kiss! We couldn’t believe we’d just paid a small fortune for crappy Heineken when there was cherry cider goodness to be had! Fortunately we had exactly the amount of Litas left to get one can, which we hurridely downed in the smoking room before boarding. Upon which we found we’d been seated in the extra legroom seats – score! Ukrainian beer was only 2 euros and we had exactly 4 so again a good alcohol/change left ratio! Ukrainian International Airlines get the seal of approval from us for sure. Landed in Kiev and the tale will continue from there from another bar somewhere!

Lithuania Overview:
Very hungover so not a fair evaluation, although Susan has been before and it was great, and Laimonus saved the day and was our hero taking care of us.

Prices: Cheapest so far, “not fancy” fancy restaurant only around 20 euros for 3 mains and a bottle of wine. Craft beers expensive.

Best Drink: Not the 15% craft beer. Wide variety of nice local beers, none of which really stand out. Oh the airport cherry kiss still a clear winner. 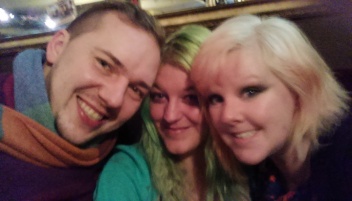 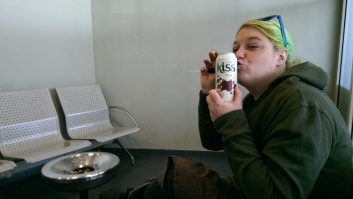 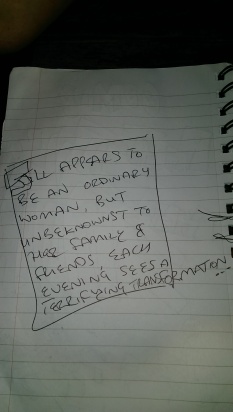 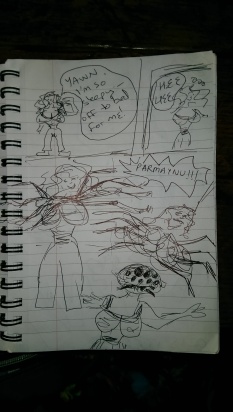 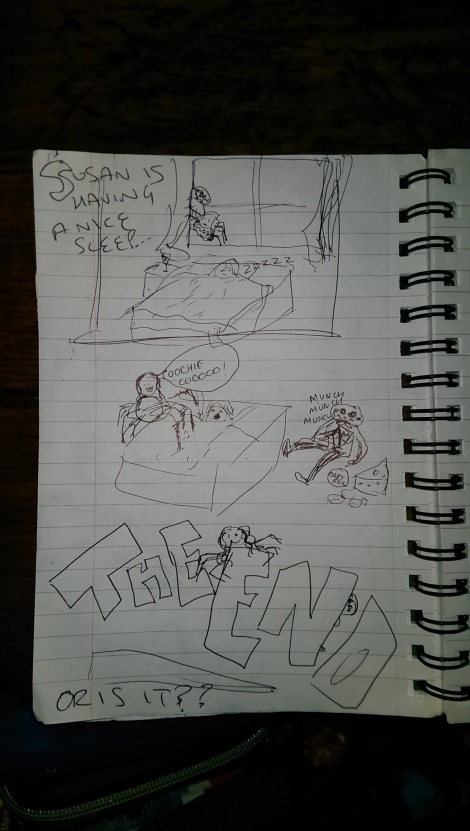