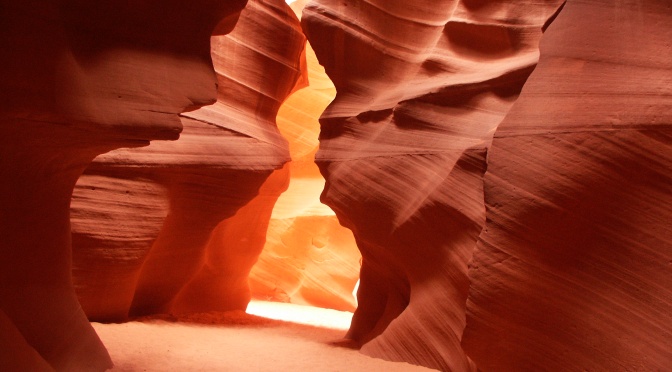 We’ve been reading loads of travel blogs lately, and one of our favourites is the lovely Danie at likeridingabicycle – she’s hilarious, ballsy and shares our love for bright hair colours, hitchiking and random adventures (so, you know…this isn’t a slight on her at all, merely a counter-opinion) – but this post about female travel safety struck a chord with both of us.

Firstly, we agree with the overall sentiment (and pretty much all points 3-6 but Susan has some small issues with 3 and 4 too) – women SHOULDN’T BE AFRAID of travelling alone or otherwise because of men, however it is a sad fact that there are dangers to women that don’t apply to men on the same scale (not to negate the fact that men are assaulted by women too and same sex assault occurs, but this post is speaking about our experiences as women from men). Still, the threat of being sexually assaulted SHOULDN’T STOP YOU FROM GOING ANYWHERE. The same way as you shouldn’t let the fear of being mugged stop you – these things happen everywhere including your home town (so location isn’t even a variable in this equation) but as a woman generally on this planet in this time, there are dangers that you must be aware of. Like we say – don’t live in FEAR, just be aware that the rules are sadly sometimes different for you.

So here’s where it gets grim (we usually prefer to keep this blog cheerful and upbeat, but bear with us – it will get to a positive ending we promise!). Both of us are rape survivors (we knew each other for years before this, it’s not the thing that brought us together) . For both of us it happened in our hometown, minutes from where we lived and for both of us the perpetrator wasn’t anyone we knew – it was a random bloke prowling the streets at night. While we can’t say that the ordeal hasn’t changed us in some way, if anything it has resulted in us both being MORE willing to take risks, talk to more strangers, and to visit places that your everyday person might label “dangerous” (see our first hitchhiking adventure doing Glastonbury on not one pound, where all of our friends tried to stop us and we lied to our families about it as they were so worried but we felt protected by “lightening doesn’t strike 3 times man!” and it really was spectacular and supported our faith in humanity (even though we did get wanked on in a privet in Swindon, see Ride #2 in the former link, we just found that the most hilarious thing ever and didn’t feel even slightly unsafe)). We’re both determined that one horrible experience and a couple of horrible people won’t spoil the world for us, nor will it spoil us for the world. We refuse to be scared -we will NEVER be scared! Even at the time, what both of us felt was ANGER and not fear. Anger that someone felt so entitled to take it upon themselves to hurt and violate us without any provocation.

Which leads us back on to the post in question and point number 1: